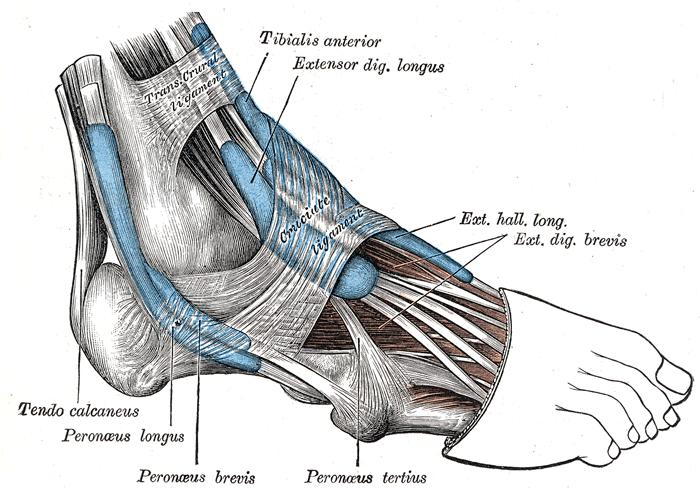 It has recently appeared as though North Korean dictator Kim Jong-un has disappeared from the public eye for a prolonged period of time after he was spotted limping due to a mysterious illness. Since then, it was discovered that Kim Jong-un has been diagnosed with tarsal tunnel syndrome in his right ankle and has received surgery to resolve the condition.

Tarsal tunnel syndrome is described as the compression of nerves from the soles into the tarsal tunnel inside of the ankle joint. Those that are flat footed, have irregular arches, or have a damaged tunnel are more susceptible to the syndrome. Tarsal tunnel syndrome can often become aggravated when standing for long periods of time and can often be resolved with corrective arch supports and anti-inflammatory drugs. Surgery is only suggested in extreme cases of the condition.

Tarsal Tunnel Syndrome is not an easy condition to endure. If you have pain in your foot or ankle, see one of our podiatrists of New England Foot & Ankle Specialists. Our doctors can treat your foot and ankle needs.

Common Cause of Tarsal Tunnel Syndrome

-Involves pressure or an injury, direct pressure on the tibial nerve for an extended period of time, sometimes caused by other body structures close by or near the knee.
-Diseases that damage nerves, including diabetes, may cause tarsal tunnel syndrome.
-At times, tarsal tunnel syndrome can appear without an obvious cause in some cases.

The Effects of Tarsal Tunnel Syndrome

-Different sensations, an afflicted person may experience pain, tingling, burning or other unusual sensations in the foot of the affected leg.
-The foot muscles, toes and ankle become weaker, and curling your toes or flexing your foot can become difficult.
-If condition worsens, infections and ulcers may develop on the foot that is experiencing the syndrome.

A physical exam of the leg can help identify the presence of tarsal tunnel syndrome.

For more information about Tarsal Tunnel Syndrome, follow the link below.

If you have any questions, please contact one of our offices in Reading, MA.We offer the newest diagnostic and treatment technologies for all your foot care needs.